The 2016 Edinburgh Medal will be jointly awarded to Kevin Govender and the International Astronomical Union (IAU) on Wednesday 30 March. The award ceremony will take place at the City Chambers as part of the 2016 Edinburgh International Science Festival and is given in recognition of their wide reaching contribution to science.

It is awarded jointly for the creation and practical establishment of the Office of Astronomy for Development, which integrates the pursuit of scientific knowledge with social development for and with those most in need. Under the pioneering stewardship of Kevin Govender, the Office of Astronomy for Development, hosted in South Africa in partnership with the National Research Foundation and the South African government, has successfully harnessed astronomy in the service of education and capacity building in the developing world. 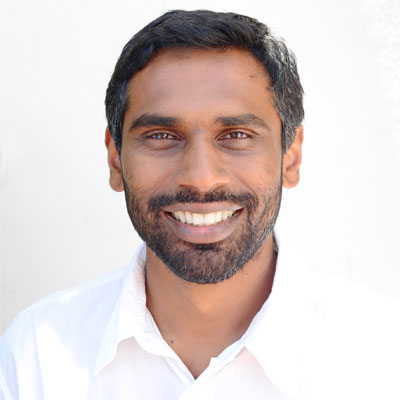 The Edinburgh Medal is a prestigious award given each year to men and women of science and technology whose professional achievements are judged to have made a significant contribution to the understanding and well-being of humanity.

Within its 28 years, this is only the second time that The Edinburgh Medal has been jointly awarded to an individual and an organisation; in 2013 Prof Peter Higgs and CERN received the medal. Previous individual recipients of The Edinburgh Medal include Prof Abdus Salam (1989), Prof Heinz Wolff (1992), Prof Amartya Sen (1997), Sir David Attenborough (1998), Prof Jocelyn Bell Burnell (1999) and Prof Chris Rapley (2008).

At the City Chambers on Wednesday 30 March, Kevin Govender and President of the IAU Silvia Torres Peimbert will be presented with The Edinburgh Medal and will give the Edinburgh Medal Address: Astronomy for a Better World. 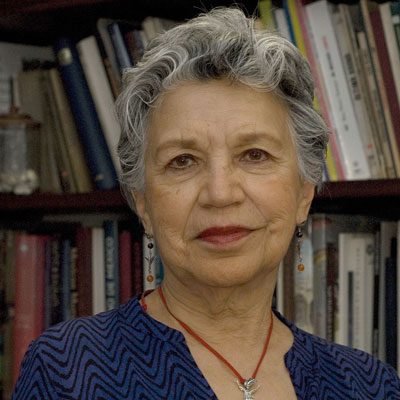 From the 28 March – 8 April 2016 the National Library of Scotland will host the free exhibition Celebrating Kevin Govender and the International Astronomical Union, a display which celebrates the vision behind their work.

The full programme for the 2016 Edinburgh International Science Festival will be available on our website from 11am on Tuesday 9 February. Tickets will be available online and can also be purchased by phoning our booking hotline on 0844 557 2686 or in person from the Edinburgh Festival Fringe Shop at 180 High Street.