We can't believe we're in the final weekend of events at our new venue - Pleasance!

It's been an amazing week of spectacular performances, interactive workshops and fascinating discussions. We've heard from Cold Water Swimming experts, made LED badges in Gadget Factory and enjoyed the first shows of our Science in the Spotlight production Melody and Sam: Record Breakers. But the weekend is now here and we're ready to close this chapter of our programme with a bang! Here are some of the events to look forward to this weekend. 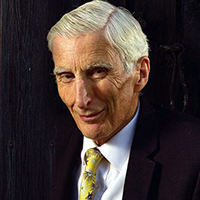 On the Future: Prospects for Humanity

What will the world look like in 2050? Does science still do more good than harm? Will we build new worlds in space? Astronomer Royal Lord Martin Rees explores some of the themes of his recent book, On the Future: Prospects for Humanity. How can we survive the risks inherent to advances in science and technology and thrive? Lord Rees calls on all of us to join the debate on how to determine a positive vision for humanity, on Earth and beyond. 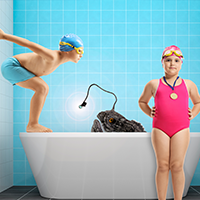 You've not missed your chance to see our brand new Science in the Spotlight production, Melody and Sam: Record Breakers. Sam and Melody want to break a world record. They train every day. They want to be the best, the fastest, the strongest, the largest, the longest – anything so long as they get their names in the big record book. Their official record attempt is just around the corner, when a message brings news that will possibly break up the team forever and take them on a journey across the seas, through the waves and into the deep. A hilarious and tender story of friendship and record-breaking success. 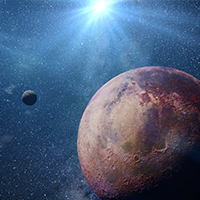 The discovery of exoplanets outside our solar system has sparked discussion regarding what we know about planetary systems. In this event Dr Beth Biller of the University of Edinburgh's Institute for Astronomy, investigates the clouds and chemical compositions of exoplanets and will discuss the possibility of eventually finding signs of life on planets outside of our own solar system. 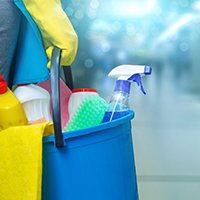 Are We Too Clean?

How clean is too clean? Host Hana Ayoob of The Cloaca Monologues joins immunologist Dr Charu Chopra,  hygiene expert Professor Sally Bloomfield and microbiologist Professor Graham Rook, to discuss how obsessive cleanliness might be harmful. Today they talk about the impacts of our compulsion to clean and whether we can, or should, be doing something to stop it. 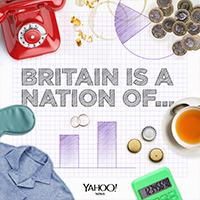 Britain is a Nation of...

How many people in Britain are sceptical that the moon landings really happened? Are we a nation of climate change doubters? And how many flat earthers walk among us?

Join us for a live recording of the Yahoo & YouGov data podcast, Britain is a Nation of..., hosted by Stuart Henderson, head of news at Yahoo UK, Matilda Long, news editor at Yahoo and Victoria Waldersee, data journalist at YouGov. They'll be discussing new YouGov survey results that explore trust, understanding, and curiosity around all things science. 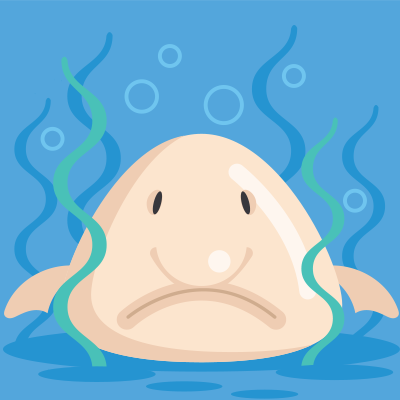 From fish that use sickening slime as defence to sea cucumbers that fight with their bum, our seas are full of some of the strangest animals in the world. Join biologist and presenter Simon Watt to hear how to help these creatures and our planet survive. 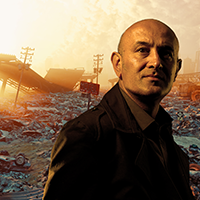 Join eminent physicist and broadcaster Prof Jim Al-Khalili in conversation with novelist Lin Anderson for an enlightened discussion about his debut novel, Sunfall. Depicting a world under attack from rampant climate change, uncontrollable mass migration and cyber-terrorism, Al-Khalili details the fact and fiction behind this nail-biting story. 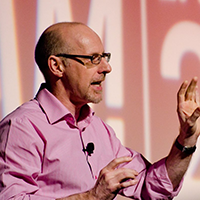 Shoot for the Moon

In celebration of the 50th anniversary of the Apollo 11 Moon landing, join psychologist and author Prof Richard Wiseman in conversation with comedian and broadcaster Helen Keen to investigate the powerful life lessons behind humanity's greatest achievement. The result of intensive research including interviews with surviving members of the Apollo mission control, today Wiseman uncovers key lessons on teamwork, leadership, persistence, creativity and more, each one a vital part of the mindset for success.